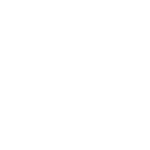 In all overhand-throwing sports, and especially in baseball pitching, the ability to realize high throwing speeds of up to 90-100 mph is seen as an extremely valuable asset. In baseball, many coaches and researchers have studied various aspects of the pitching motion, that is, a full body motion designed to throw a baseball as fast as possible. In one of the first papers published on the biomechanics of baseball pitching, 15 major league pitchers were studied using two synchronized 200 Hz cameras (Pappas et al., 1985).

Three phases were distinguished in the description of the pitching motion: 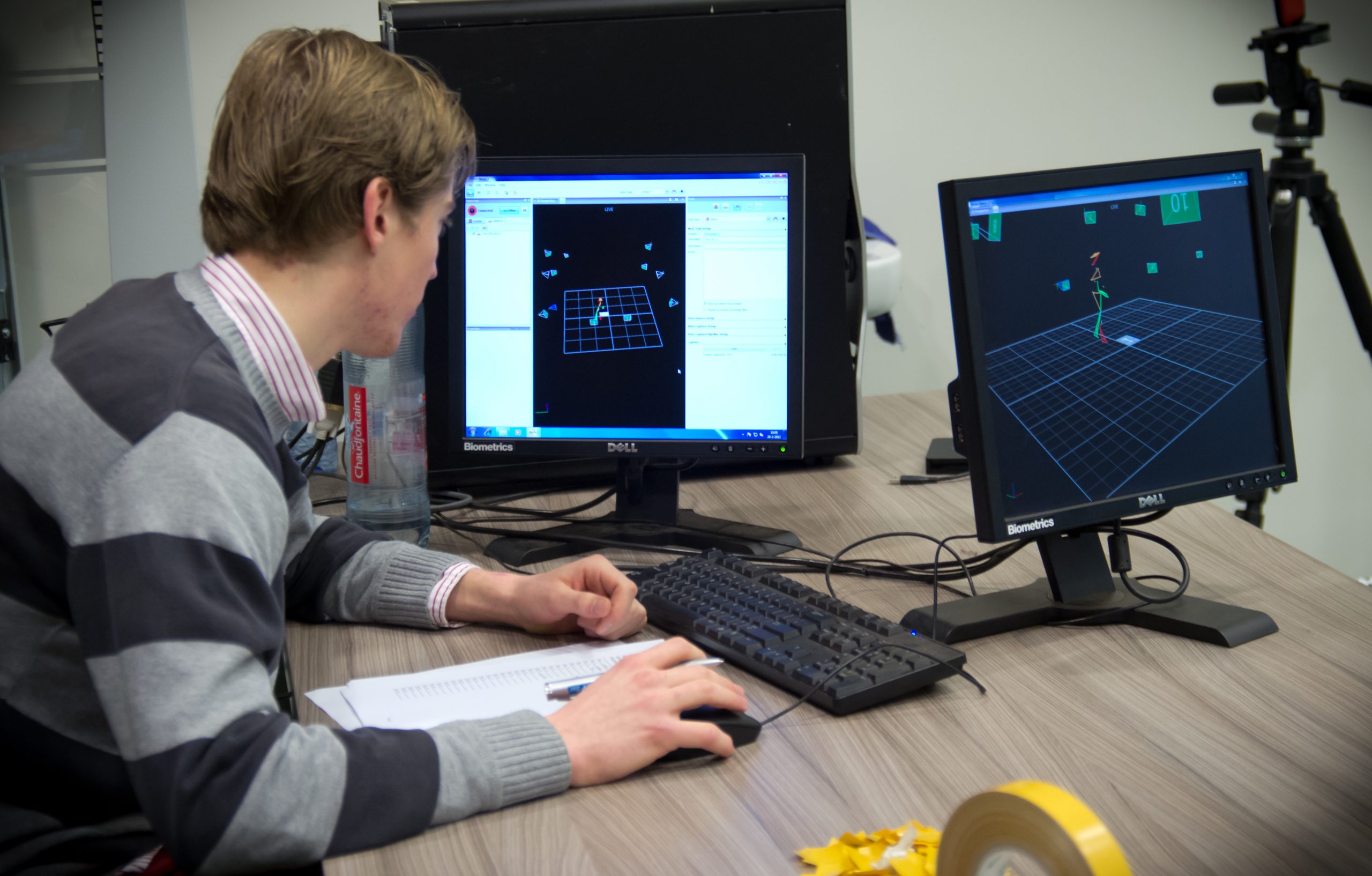 Unfortunately, throwing at high velocities is strongly associated with throwing injuries. Especially the throwing arm is prone to injuries. The dominant shoulder (31%) and elbow (26%) are the joints that figure most predominantly among baseball pitchers’ injuries (Atwater, 1979; Conte et al., 2016; Fleisig et al., 1995; Hutchinson et al., 2003; Posner et al., 2011). Two common known injuries are the ‘little league shoulder’, which can be described as an inflammation or deformation of the proximal humeral epiphysis during the early growth of youth players (Atwater, 1979), and the ‘Tommy-John’ injury (Erickson et al., 2014), a tear of the ulnar collateral ligament (UCL) of the elbow. The latter injury is called after Tommy John, who was the first player to receive reconstructive surgery to his UCL in 1974. To prevent an epidemic growth of injuries, it has been suggested that training a proper throwing technique is required (Davis et al., 2009; Fleisig et al., 2009).

The average fastball throwing velocity in the 2016 MLB regular season was 93 mph, a more than 3 mph increase compared to the 2002 season (MLB Statcast). In the 2017 season, one player, Aroldis Chapman, even averaged over 100 mph for the whole season. To throw at these high velocities, developing a good and safe throwing technique is essential. The question is, however, what a proper technique is for repeatedly throwing fastballs without becoming injured. In the past, a variety of studies have been published that examined the biomechanics of baseball pitching (Escamilla et al., 1998; Fleisig et al., 1995; Nissen et al., 2007; Pappas et al., 1985). A number of studies focussed on the upper extremities (Aguinaldo et al., 2007; Stodden et al., 2006a), and some focussed on the use of the pelvis and lower extremities and their association with high throwing velocity (Milewski et al., 2012; Robb et al., 2010; Stodden et al., 2006a; Wight et al., 2004). All of the biomechanical studies in relation to baseball pitching investigated the following kinematic parameters:

2. the range of motion of a joint during a specific period (i.e. knee flexion from foot contact to ball release)

3. the maximum range of motion of a specific joint (i.e. maximal external rotation of the shoulder).

4. Some studies also measured kinetic parameters, although those studies mainly focussed on the association of those parameters with injury mechanisms (Davis et al., 2009; Fleisig et al., 1995).

In the last category, temporal parameters were typically calculated in terms of the moment at which a percentage of the total pitch time has elapsed, where 0% corresponds to lead foot contact and 100% to ball release. For instance, Matsuo et al. (2001) compared such time-normalized parameters between groups throwing at different velocities. In the studies in question, a variety of individual kinematic and temporal components were found to be associated with throwing a fastball. However, none of these studies looked at the pitching movement as a whole, for instance by examining the interaction between segments in terms of inter-segmental timing.

While the aforementioned studies aimed to investigate the role of individual joints or segments in reaching high throwing velocities, changing the characteristics of just one segment in a chain will disrupt the outcome of the system as a whole (Alexander, 1989). It appears therefore adamant to study pitching from the perspective of kinematic chains (Fradet et al., 2004; van den Tillaar et al., 2009).

In an attempt to describe the total body contribution as a whole, rather than focussing on isolated kinematic parameters, or the duration of the throwing phases, some authors (Fradet et al., 2004; Herring et al., 1992; van den Tillaar et al., 2009) took the concept of the kinematic chain as a starting point. In a kinematic chain, segment velocities are increased and transferred from the proximal to the distal segments in the chain. However, it is not fully understood how this mechanism relates to creating high throwing velocities in pitching, even though it is most likely the main contributor in creating a high end-point velocity. Therefore, how segmental (rotational) velocity is created and transferred through the body warrants further study. To study this serial-order problem further insight is required into the absolute time interval between segments, that is, inter-segmental timing. Inter-segmental timing can be defined as the timing of the instances at which the peak (rotational) velocities of the segments, as part of the sequential motion of segments in the kinematic chain, are observed during pitching. Studying the absolute values of inter-segmental timing may provide a better understanding of the power-flow through the body. The power-flow provides detailed information about the source, production and consumption of segmental power from one segment to the next. Understanding the power-flow could also be worthwhile from the point of view of injury prevention. It can be argued that maximum loads should be distributed over the whole body in such a way that it does not damage the weakest link in the chain. Optimizing the working of the kinematic chain and the power-flow through the chain could help to distribute the load between the segments over the entire body, and thereby avoid overload of body structures during the pitching motion. It may well be possible that the aforementioned incidence of shoulder and elbow problems is partly caused by irregularities during step and trunk actions, that is, during the onset of the chain. It may be argued, therefore, that shoulder and elbow problems during pitching can only be resolved if, during training, instruction and feedback are provided about the whole kinematic chain.

Eventually, understanding the inter-segmental timing can improve our understanding of throwing the perfect pitch, acknowledging the system as a whole, without the risk of overloading a particular segment or segments. Training the kinematic chain, therefore, might call for new ways of training involving forms of instruction and feedback that pertain to the body action as a whole. 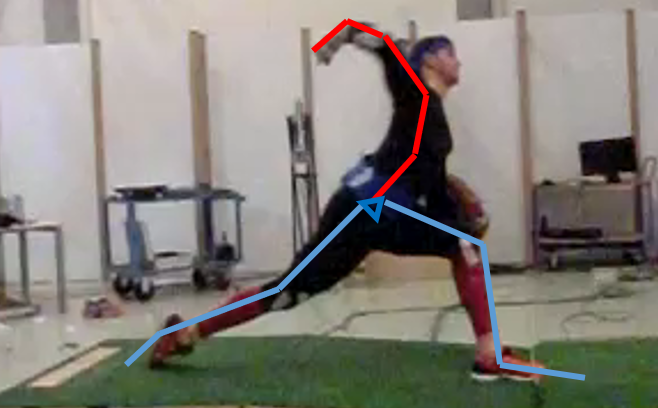